What does your man mean? Decoding the “MANbiguous”…

Decoding the messages you receive from men, so you can finally understand what they’re talking about!

Men are experts at saying ambiguous things – which is why I’ve come up with a new word to describe the phenomenon: MANbiguous!

If your man has ever said something to you, or sent a text that left you perplexed and wondering what on earth he meant…

You’re about to discover the answer to your prayers. 🙂

In today’s article I’m taking manbiguous statements shared by YOU, my community, and decoding them once and for all.

Being stuck in the confusion of MANbiguity can feel lonely and isolating, but let me reassure you…

Which means, you are not alone. The following are real messages received by real women…

Don’t be surprised if you’ve experienced some of them yourself!

Manbiguous statement #1: “I don’t think I can be what you’re looking for right now”

This is a case of a man saying something that might seem manbigious… but is actually quite direct and clear.

What he’s saying here is that he knows he’s not the one who can provide the happiness you need — even though he likes you and thinks you’re great! If he believed he could give that to you, he would fight for you. As it is, this man is clear that he can’t fulfill your desires right now, so he’s letting you go.

If you ever find yourself in this situation, remember, you deserve someone great and that great someone is out there looking for you right now. It’s best for you to find a man who has more love to give that matches what you’re looking for.

Manbiguous statement #2: “I want to be with a girl LIKE you”

What this man seems to be saying is that he’s starting to imagine what it would be like to be in a relationship with you… but he’s holding back from directly asking you out.

This could be out of fear of being rejected, or maybe he’s just not clear yet. Sometimes, guys need a clear sign from you that you want him to ask you out — especially if you’ve been friends for some time before.

I recommend trying my “Leaving Train” technique. Basically this means acting as though you’re on a train pulling slowly out of the station. The doors are still open and you’re waving goodbye to him… giving him time to feel the potential pain of losing you.

Now it’s up to him to decide whether to leave Friendship Station and jump on board the Relationship Train with you!

If he’s the right man for you, he’ll decide he doesn’t want a girl like you, he wants you.

And if he decides the opposite… well, then you’re free to move on and find a man who’s more clear and decisive.

In this statement it seems like this man is struggling to make a commitment.

He’s not ready to spend more time together or he feels like things are moving too fast. Be wary of a partner who is vague and disinterested. The right man who loves you and wants to be with you will be excited to see you and will make every effort to make plans.

A man who wants you will actively chase you and pursue time with you!

Yajaira, sometimes a guy has strong feelings for you but doesn’t want to scare you off.

He might feel close to saying “I love you” but doesn’t feel comfortable going there just yet. This is his way of trying to let you know how much you mean to him and gauging how comfortable you are with him expressing it. It’s possible he’s looking for you to reciprocate the feeling or give him validation to move to the next stage in the relationship.

If you like him, make sure you encourage and reciprocate the feeling. To speed things along, you can be the one to tell him you’re looking forward to where things are going.

This is a powerful feminine thing to do. You are encouraging him to step into the masculine, and take the lead.

The Key To The Manbiguous

As you can see with a lot of manbiguous statements, the best solution is to be upfront. Often this means outright asking your man what he means — straight away!

Men don’t always see that what they’ve said is confusing until you point it out!

And if you’re interested in learning some things you can say to a man to get his attention, ignite his desire and inspire him to be clear, direct and straightforward…

Check out my FREE, eBook 15 Phrases That Ignite Desire in Men.

Before you go, I’d love to hear your experiences…

What “Manbiguous” comments have you received lately? Let me know in the comments! 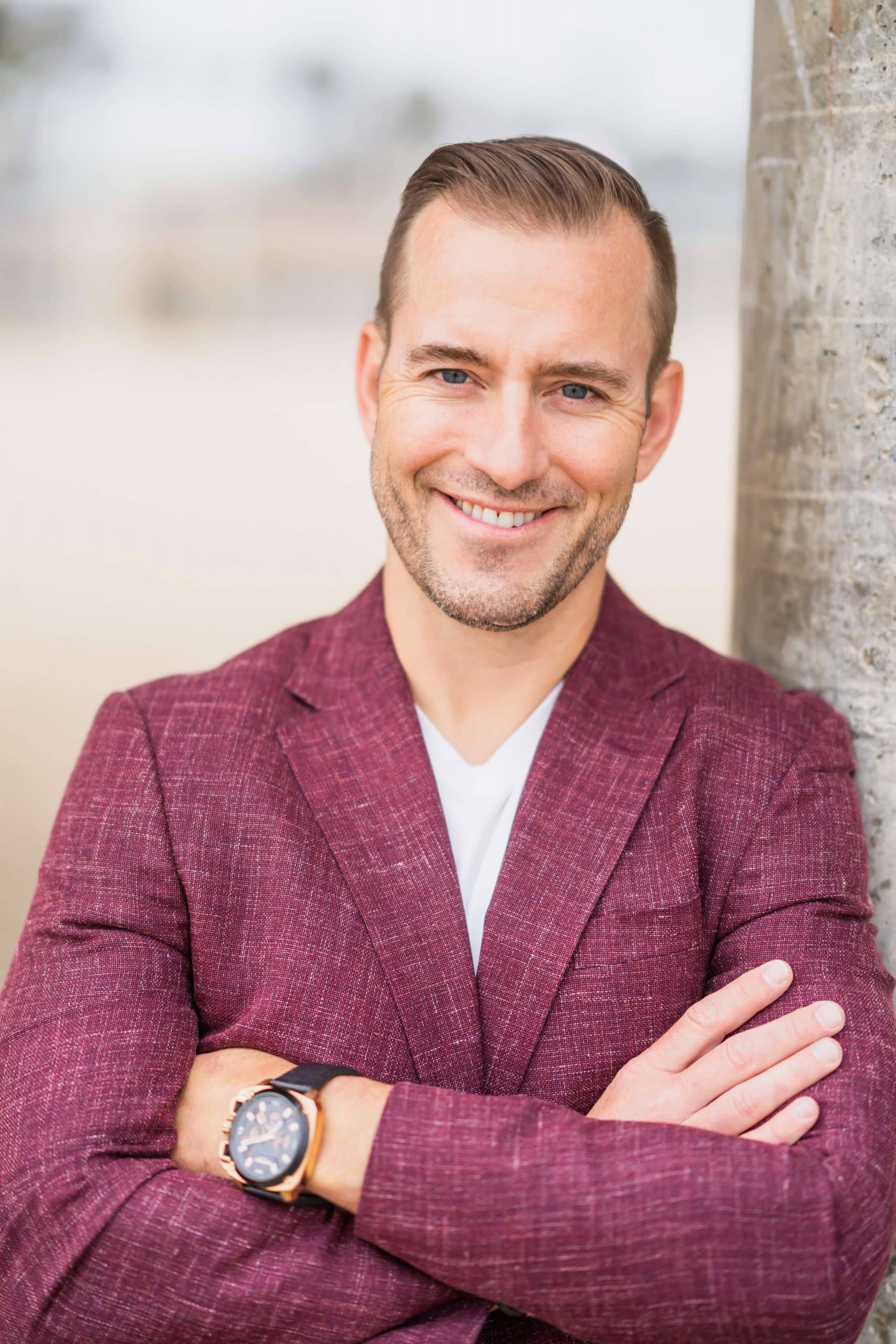 How To Stay Cool When He Hasn’t Texted Back

The Secret To Feeling Better in Your Heart, Mind, and Body 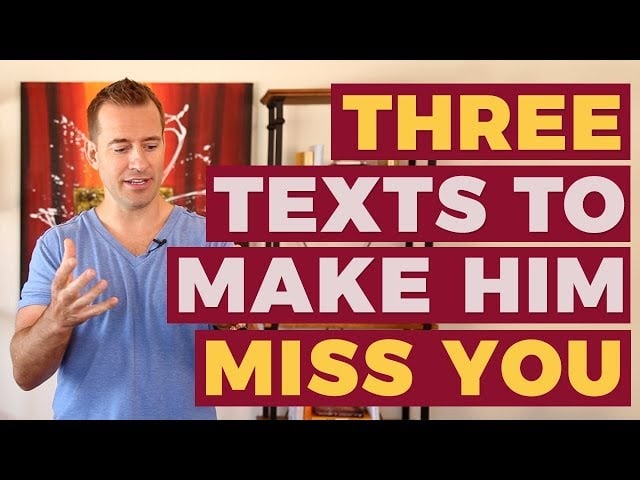 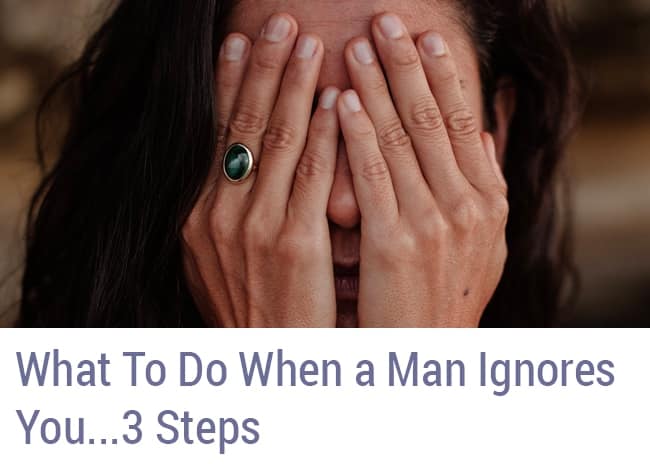