The Power of Optimism for Leaders – Promise #7

Everyone makes mistakes. Some people let the shame and embarrassment of their mistakes limit their actions and motivation to achieve success.

Transformational leaders, on the other hand, can turn their mistakes into learning opportunities by harnessing the power of optimism.

This article is the seventh in a series exploring The Optimist Creed, written by Christian D. Larson, a renowned American New Thought leader, teacher and author.

Promise #7 of the creed is “to forget the mistakes of the past and press on to the greater achievements of the future.”

Use the Power of Optimism to Overcome Mistakes, Big and Small

Have you ever made a mistake? Of course you have!

It’s a part of life – including business and leadership. No matter how vigilant you are, you’ll still make mistakes.

I made a big mistake just a few weeks ago.

I was in the middle of a very busy day and had a lot on my plate. In the middle of my very long to-do list, I had a sudden – and sickening – realization. I had completely forgotten about a lunch appointment I had made with a good friend.

The appointment was for noon — and I had this realization at 12:15.

My friend was sitting at the restaurant waiting for me, and I had completely forgotten about our appointment. I felt sick to my stomach having to call and admit, “Oh my gosh, I got busy. I completely forgot. I am so sorry.”

It’s horrible when that kind of thing happens, isn’t it? Something like that can leave you feeling embarrassed and guilty for a long time – if you let it.

Other mistakes can have far bigger implications than mere embarrassment and guilt.

Take, for instance, what happened during the invention of the light bulb.

It’s said that Thomas Edison, the most prolific inventor in American history, failed 10,000 times on the way to the invention of the light bulb. The willingness with which he embraced “failures,” as well as his decision to embrace those failures as successful lessons in what not to do, are things we can definitely model as transformational leaders.

But the mistake I want to share happened when they were close to the end of the invention process. During this phase, they were making prototypes of the light bulb. It would take thousands of dollars and multiple weeks for them to come up with a single prototype to test. Each prototype was incredibly valuable.

One day, he handed a precious prototype to a young apprentice, telling him to take it downstairs to the testing table. As the apprentice was walking down the stairs in the laboratory, he stumbled and dropped the light bulb.

That light bulb was worth more than that young boy would make in working in the laboratory for five years. There was no way he could pay Edison back for the cost of the lost prototype. He was mortified.

The apprentice started packing up his things, preparing to leave. He assumed that he was going to be fired.

When Edison asked where he was going, the apprentice replied, “Well, I assume I’m fired, Sir.”

Edison’s reply stunned the apprentice. He said, “Are you crazy? Of course you’re not fired. I’ve got thousands of dollars invested in you. You’re staying right here.”

In that moment, the boy asked himself an important question, one that we can all ask ourselves: What can I learn from this and how can I apply it moving forward?

The Optimist Creed advises us to release the mistakes of the past and press onto greater achievements. Here is the 3-step process I use:

When you think you’ve made a mistake, reflect on what happened. Figure out how and why you ended up making the mistake.

When I forgot lunch with my friend, I reflected and identified that in my busy state, I didn’t pay attention to my calendar.

Identify your feelings around your mistake, and release anything that won’t serve you moving forward.

I felt horrible when I forgot my lunch appointment. I owned my mistake and apologized. My friend graciously forgave me. I still felt guilty and embarrassed, but recognized that those feelings would not serve me. So I released them.

This means putting a new strategy into action so that you can learn from your mistakes. We’re human beings. We make mistakes. And so we want to make sure that we learn from them.

To ensure that I don’t miss another lunch, I now have on my calendar a little reminder that will ping me when it’s time to go to lunch with my friends.

Use the Power of Optimism to Fuel Your Pursuit of Greatness

Mistakes happen. Letting yourself get bogged down in guilt, shame, embarrassment or any other negative feeling will slow your momentum toward your goals.

Use this 3-step process — reflect, release, and repattern — to transform mistakes into opportunities for growth and learning, so you can press on to greater achievements.

What mistakes have been your biggest lessons? Please share your story below! 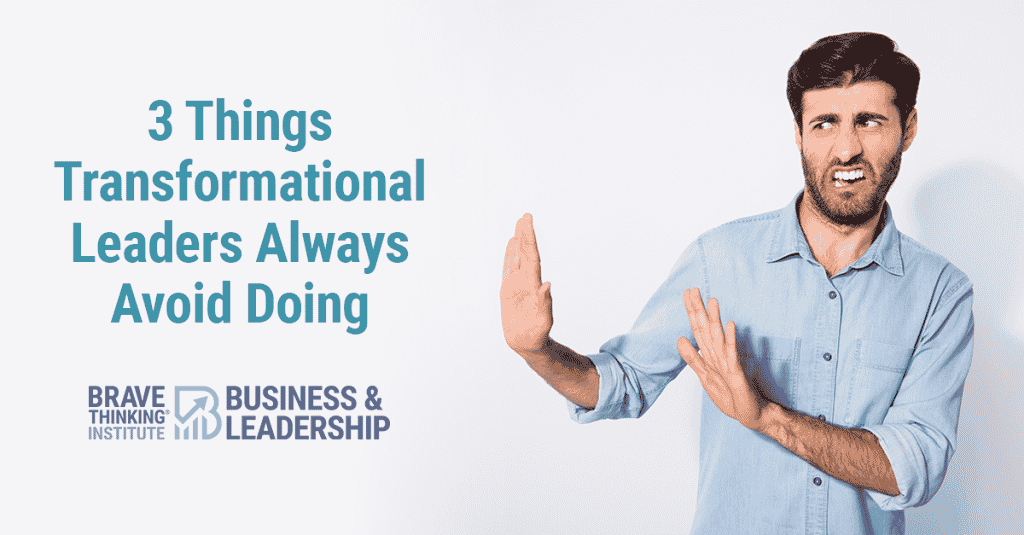 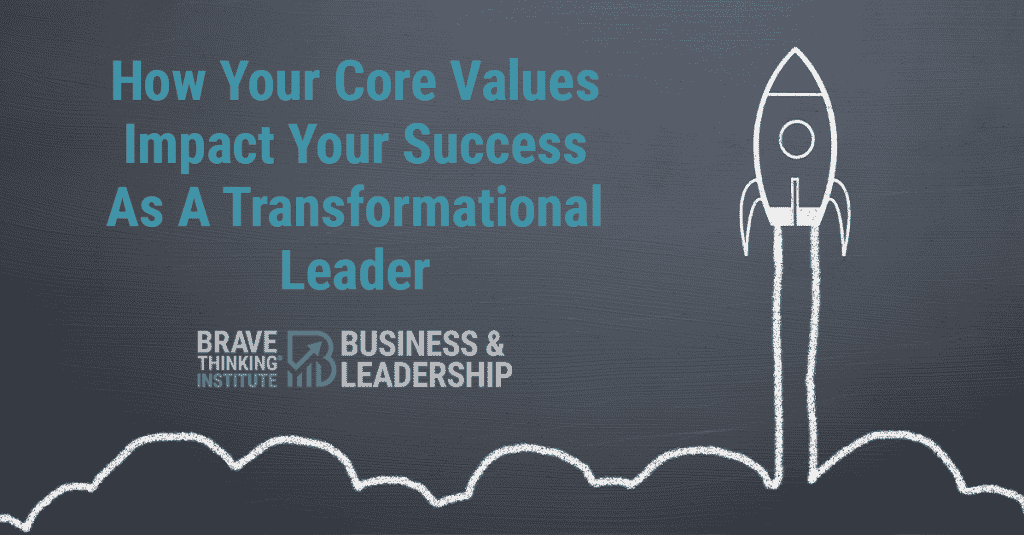 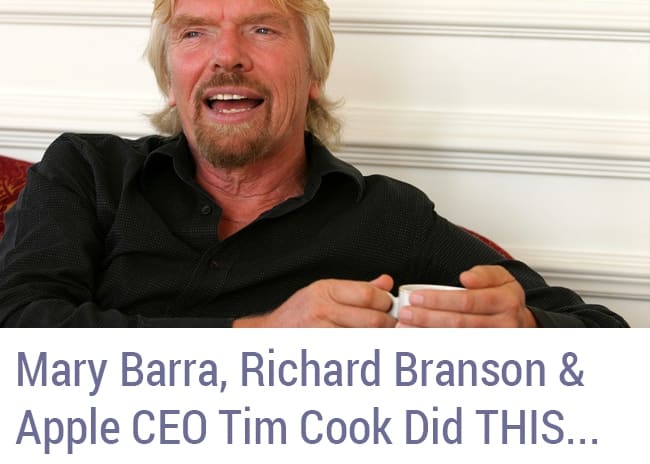 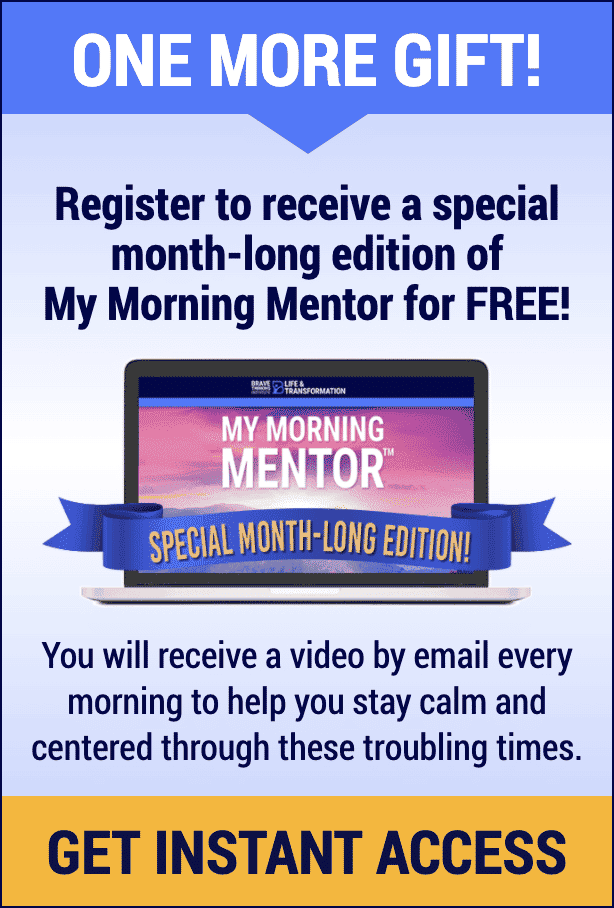