“I felt like every day when I went to work, I had to check my soul at the door.”

Before Jessica Kerske discovered the Brave Thinking Institute, she felt stuck in “corporate america,” trapped in an unfulfilling job and a painful life.

“I felt like every day when I went to work, I had to check my soul at the door. I was working over 60 hours a week. I was stressed out 90% of the time and my life was suffering because of it.”

The stress of her soul-less job was negatively impacting every area of her life. She wasn’t taking care of herself and as a result, had been putting on weight. Her boyfriend of four years didn’t want to progress to the next level of commitment with her because they hardly ever spent time together.

She longed for more, but she didn’t know how to change.

…until, that is, she came to her first DreamBuilder LIVE. 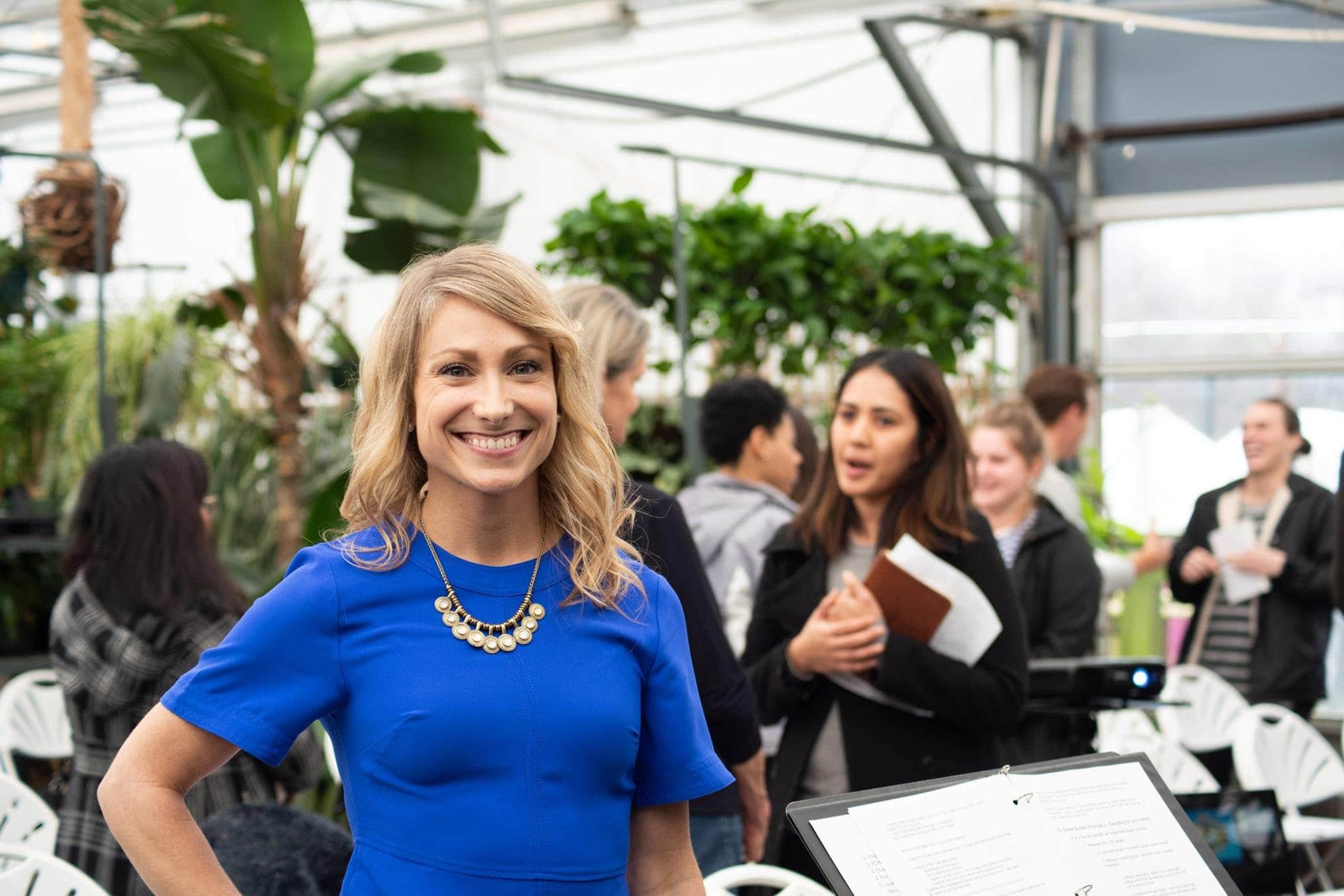 One day out of the blue, her brother-in-law asked her to attend with him, and even though Jessica didn’t really want to go, she said yes. And when she heard about the DreamBuilder Coach Certification program, she knew right away in her heart and soul that this was the work she was meant to be doing.

Even though this was crystal clear for her, she was afraid. She didn’t know how she’d afford the program, she was scared of what people would think of her, and she doubted her ability to coach others.

“I was hearing from that part of myself that said, “Who do you think you are, that you can actually do work that makes a difference and that’s fulfilling?”

And then, shortly after DreamBuilder LIVE, she received some bad news: her father had been diagnosed with cancer.

This might have crushed someone else. But for Jessica, it was a huge wake-up call. 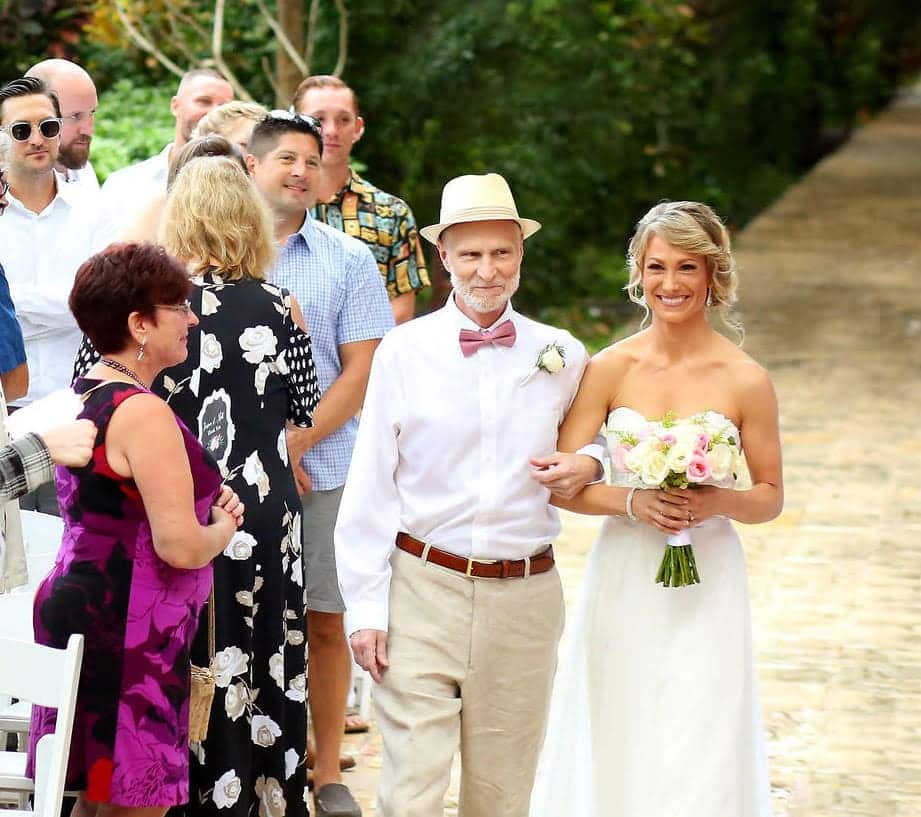 She immediately signed up to become a DreamBuilder Coach and her first client was her dad!

Her first Vision workshop, no one showed up – but she gave her presentation anyway. The next Vision workshop she held, 40 people showed up! And over her next 7 workshops, she generated over 60 strategy sessions, enrolled 24 clients and earned a total of $45,000 of income – all in less than 6 months.

“I went from working over 60 hours a week and earning a healthy six figure income to now working 30 hours a week, replacing my income and doing work that I love. It’s amazing. And so, if you think that you have to sacrifice abundance to do work you love, let me tell you, you don’t. If I can do it, you can do it.”

Today, her father is cancer-free and living a happy life. Jessica is also healthier and prioritizes self-care. And that boyfriend who wouldn’t commit? They recently got married in Mexico, where Jessica’s father proudly walked his daughter down the aisle.